Is the future of Airline pilots good? 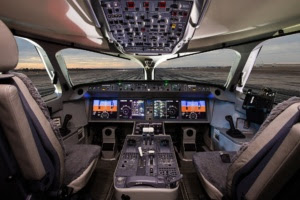 Yes. This is arguably one of the best times to become an airline pilot. It’s only going to get better over the next couple of years. Regional Airlines have a shortage of pilots!!! Gone are the days where inexperienced people lined up around the block to live the glamorous and adventurous life of an Airline Pilot. The money, the women, the adventure… who would say no?! Those days are over… and they’ve been over for a long time. Let’s talk  about money. When you first start, Regional Airline First Officers make around $33,000 a year to start. Obviously, it all depends on the airline and the number of hours and bid periods there are… but that’s a pretty standard salary for starting off. Okay, forget the money… there must be some adventure in becoming an Airline Pilot… think about all the places you go! Well, there is adventure in it… if you consider flying an Embraer from Wilson airport, to Congo ,to south Sudan, to somalia… My point is, not many people want to be flying little planes for
Post a Comment
Read more
April 15, 2021 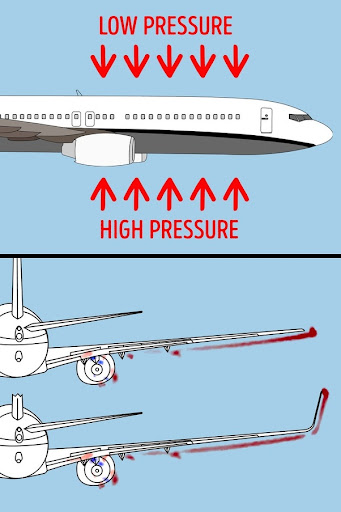 what do aeronautical engineers know that other people don't know? I can give you some few things that only aeronautical engineers know Why do airplanes have curved wing tips? During a flight, the pressure is lower on top of the wing than it is under the wing. The air tends to move from the high pressure below the wing to the low pressure above the wing around the wingtips. In the past, wingtips were straight, and the airflow caused severe turbulence. So aeronautical engineers decided to bend the wingtips upward to reduce turbulence, prolong the wings’ durability, and save a lot of fuel during travel. Thanks to this feature, we feel more comfortable during a flight. 2.  Why do planes have different nose shapes? The nose of military aircraft is pointed. The sharper the nose is, the faster an aircraft is. But a longer nose keeps pilots from seeing the runway properly, that’s why passenger jets have rounded noses. But Concorde aeronautical engineers solved this problem in the 60s. Th
Post a Comment
Read more